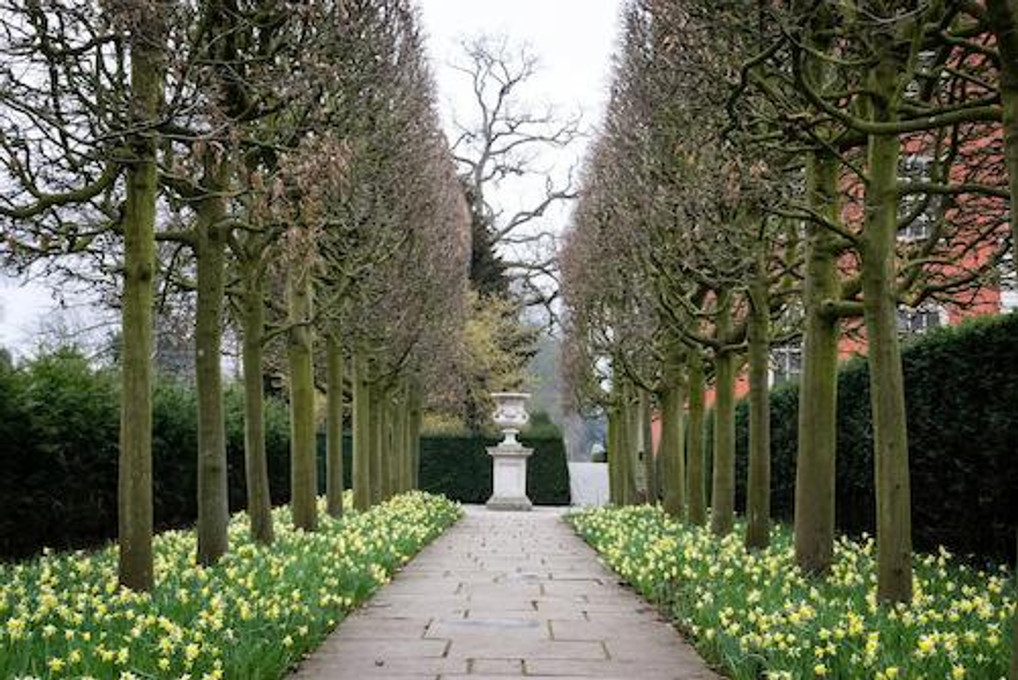 The Natural Flowers Of Great Britain

Culture, religion or family emblem, it’s all the same. Flowers have been a common icon in many countries throughout history. Their symbolism, colours, and warmth have become the basis of numerous ideologies all over the world, some alive and some dead.

The flowers of the UK are no exception.

Flowers have always played key roles in numerous events that mark this country's heritage. From the national flower of England to Scotland, Wales, and Ireland, this article is only a drop in the huge ocean of variety.

And believe you us, what a beautiful variety the flowers of the UK possess.

A Unifying Union. This is what the flower represents.

This is why we started our list of flowers in the UK with the national flower of England; a rose. Not any ordinary rose, but rather a Tudor Rose with the backing of history on its petals. 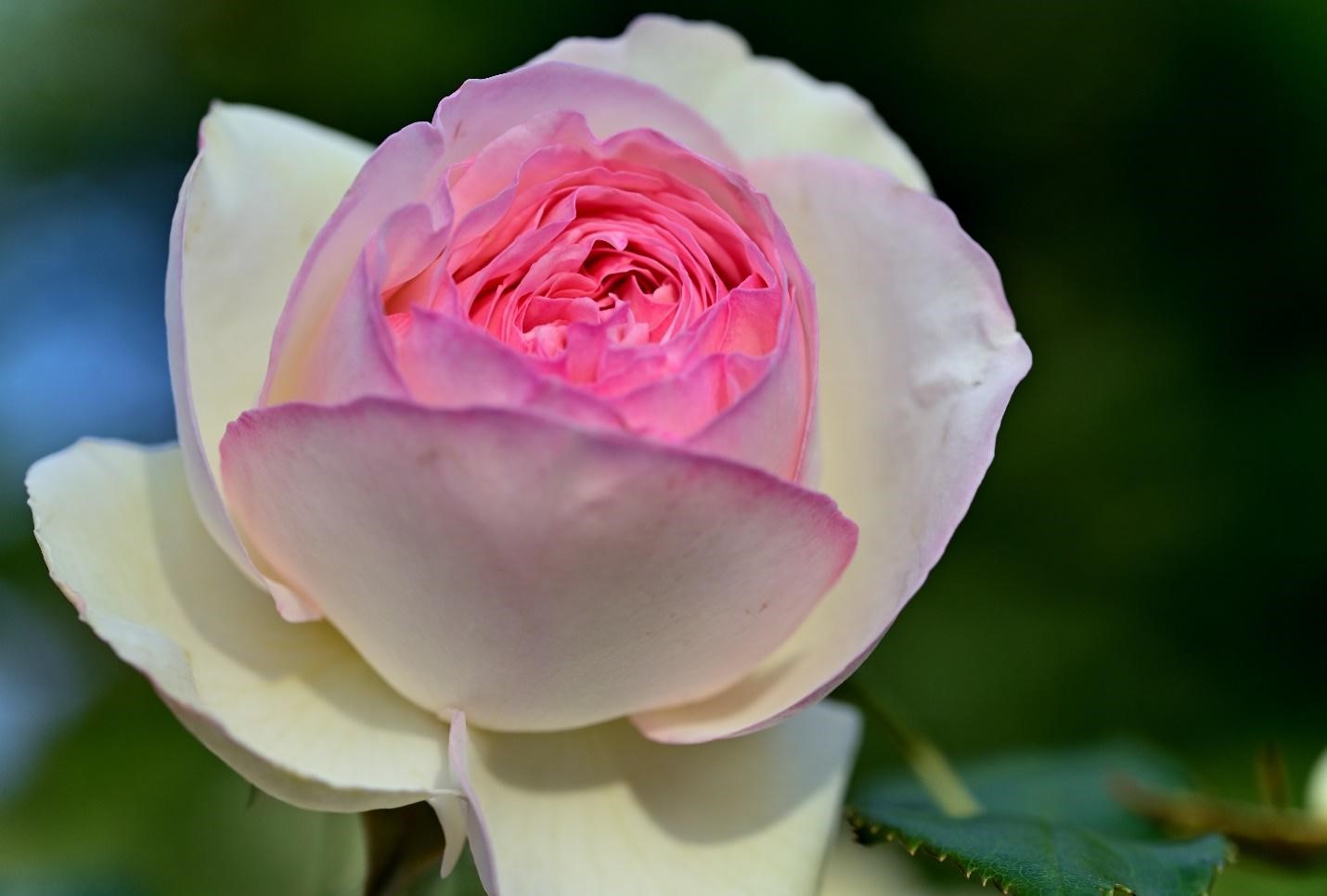 In the mid-15th century, a civil war termed later on as “the War of the Roses” plagued England and to end this war, the Tudor Rose played a significant role. More precisely, a symbolic role. Among all the flowers of the UK, this was the rose chosen to represent the House of Tudor.

The red petals represented the House of Lancaster whereas the white represented the house of York. This was the design the nobles thought best for the union of these two houses when Henry VII and Elizabeth of York were betrothed.

Nowadays, the Tudor Rose is a common emblem as the national flower of England. From the Hampton Court Palace to the uniforms of the Wardens of the Tower of London and even a 20p coin.

All bear it with pride. Even you can own such a rose with a beautifying arrangement. Check out these Luxury Roses available right now at Saffron’s Decor.

Next among the flowers of the UK is the national flower of Wales.

Ceremoniously, this flower is worn on St David’s Day by the Welsh every year, 1st March. However, among them, many people believe that the Tenby Daffodil is the true daffodil of St David's Day. These flowers possess all yellow petals and are commonly found in the fields of South Wales. 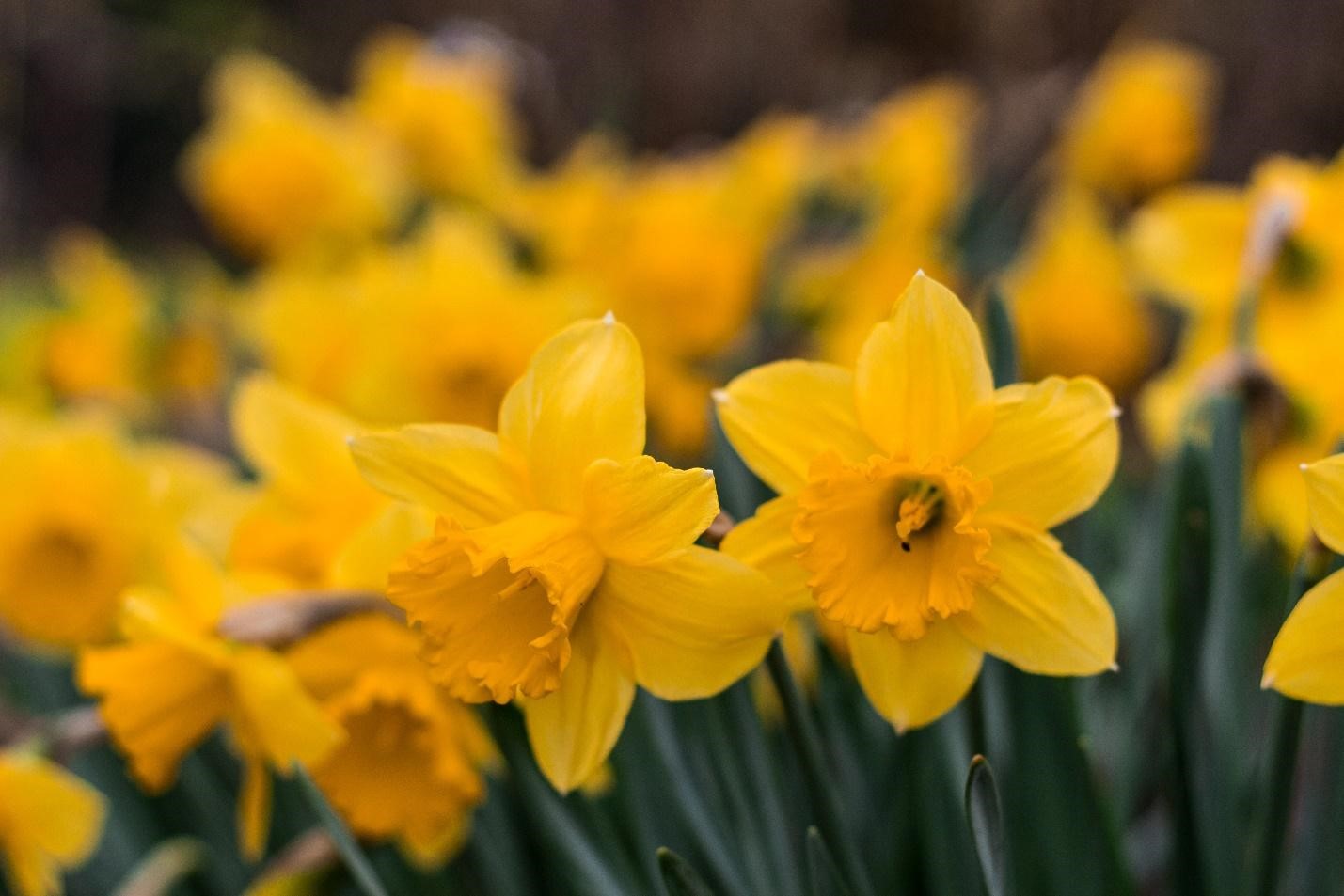 Whatever the significance among the flowers of Great Britain, the daffodil symbolizes a new start. The yellow petals bloom at the start of spring hence heralding this flower as nature’s optimism. This is also why the daffodil has become a symbol of hope and love.

Want to hear a little story about one of the flowers in the UK?

Once the Norse landed on Scotland’s fields, hoping to catch the King of Scots by surprise. To achieve this element of surprise, the Norsemen removed their shoes for a stealthy approach under the cover of darkness. Little did they know, that the fields were covered with the sharp spines of thistle.

One Norsemen stepped on the spine and cried out in pain, alerting the Scottish. Therefore, the flower that saved Scotland became the national flower of Scotland over all the other flowers of Great Britain.

Or so is what most historians believe.

Either way, the thistle has become a symbol of the perseverance of the Scottish people out of pride and determination.

So the next time you find yourself in the beautiful, lush fields of the lowlands, keep an eye out for the blooming thistles. Their spines too since no one wants to meet that Norseman’s fate.

Just keep an eye out for the roadsides or the Scottish mountain tops.

The last yet not the least among the national flowers of Great Britain is that of Ireland; the three-leaf Shamrock. Legend has it that this flower was used by St Patrick to symbolize the Holy Trinity; the Father, the Son, and the Holy Spirit. 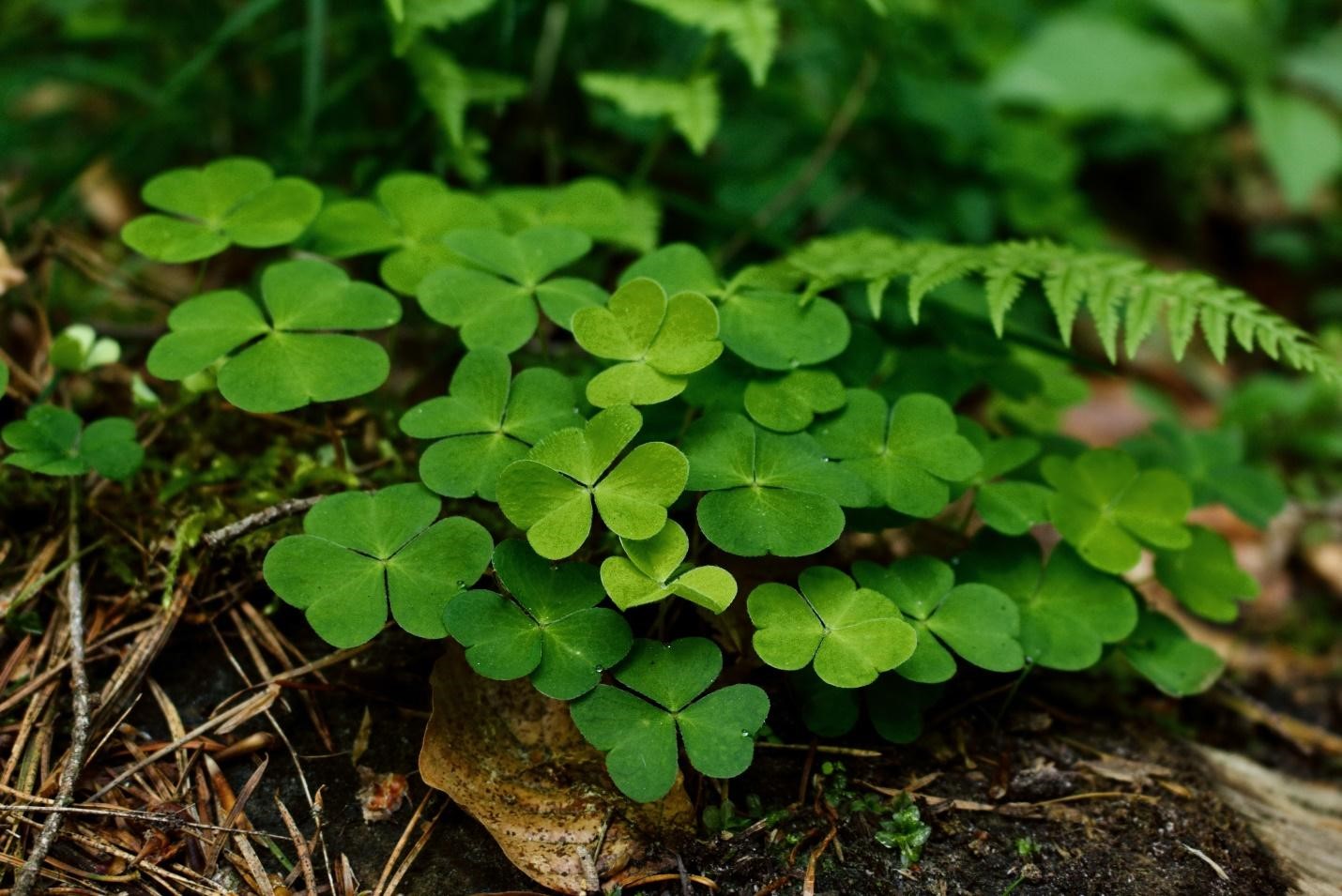 However, it was only after the 18th century has this flower become one of the national flowers of the UK. Before that, it was just a symbol of St Patrick's. With that, the United Irishmen began using the Shamrock as an emblem as well as the green of this flower for their uniform. Why?

To differentiate the New Ireland from the Old, a time when they were ruled by England itself.

And so with it, this flower as an emblem spread worldwide.

Other Flowers of UK

Now that the big four are out of view, how about we give the undergrowth a chance to shine? After all, we did say that the variety is something to be awed over.

Bloom in late spring with petals of violet or white, a Lady’s Smock or Milkmaid can be found all over damp meadows. Look for 4 petals that each flower comprises, all rounded. However, during the night or just before rainfall they close up so pick your time wisely. You do not want to miss one of the most enchanting flowers in the UK.

Though they may be small, mere pink dots in a jungle of green, they can survive harsher conditions such as low water. How long without water? Check out this article here that has all your answers.

Anyway, the next time you decide to visit a seashore, keep an eye out for them. They bloom mid to late spring but unfortunately, they're among those flowers in the UK that are shy. Why do we call them shy? Because they bloom only once each season.

Found where limestone is, it is a woodland plant. To the medieval minds, it represented a flight of birds. Perhaps because it blooms in a variety of colours throughout spring, start to end.

All they need is the light, sunlight mind you, their small, white or purple-streaked petals will open up to the true beauty hidden within them.

If you want to experience such beauty, then keep an eye out for a short plant. Its petals will often be seen surrounded by distinct, yellow-coloured anthers. Not easily missed.

There you have it, a list of simple rarities. Though, we assure you that this is not the end of it. Far from the end. When early spring opens up, the canopies are cleared, and all the fields and lanes and verges are full of beauties, unlike anything you will see.

See how each plant has a uniqueness attributed to it? A symbol and meaning, hope and beauty. Just pure delight.

And we hope all you florists found this delight pleasurable.